History of the collective 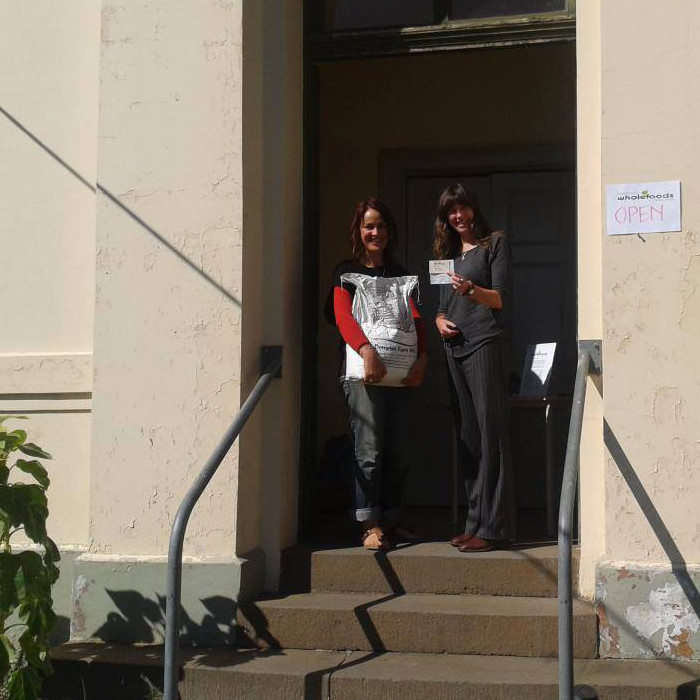 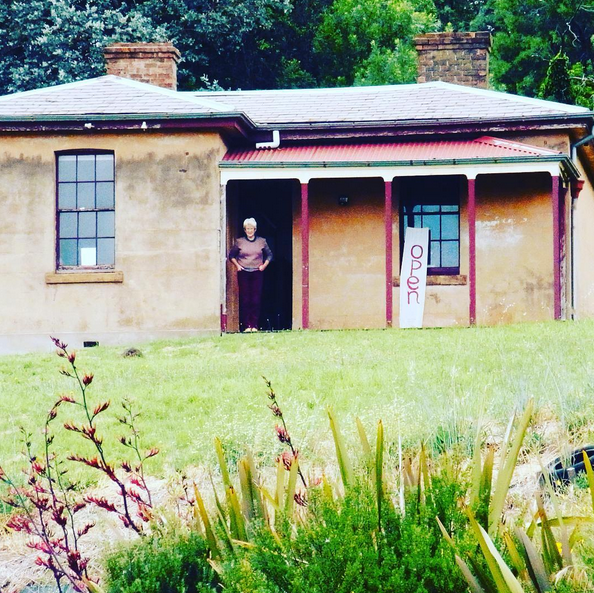 The Hepburn Wholefood Collective manifested from the dreams of four young Daylesford residents and their vision to provide access to affordable local food that is free from packing to the Hepburn Shire community.

The Collective was launched in 2012 under the auspice of DNC with much enthusiam from the local community. Check out this facebook album for a visual overview of the day! For the first 2 years HWC operated out of a 'cupboard' in the foyer of the DNC courthouse, stocking items such as bulk flour, oats and rice in large barrels.

One of the collective's dreams from early on was to source produce from the farmer, rather than markets in Melbourne, and provide direct access to the consumer in whatever volumes they saw fit.  The vision was also to make the collective a community hub where information could be shared and people can be educated on where to access local food. HWC has since been taken to the next level by a new committee with ongoing plans to realise and extend the founding visions.

At the start of 2014 HWC moved to a larger room in the Old Police Residence, up the hill behind the Neighbourhood Centre. The larger space allowed for steady growth of both members and products and, along with a grant from The Hepburn Wind community fund, allowed us to greatly expand our dry goods range, followed a few years later by the introduction of fresh fruit and vegetables from local farmers.

During this time the steering group was well supported with signinficant and dedicated input from community members, most notably from Sarah Corfe, Lena Mazza and Mike Johnson respectively in the important and time consuming role of purchasing and product co-ordination. This period also saw HWC transition to an auspice agreement with SHARE - Sustainable Hepburn Association, a local community organisation run by people dedicated to cultivating sustainable community in the shire.

2020 has been a big year for Hepburn wholefoods. The lockdown restrictions ushered in by the outbreak of Covid 19 saw the committee put in a mammoth effort to implement an online ordering and delivery system to our members, run fully by volunteers. We then secured new premises at the Daylesford Lawn Tennis Club which offered us open space, greater storage and a chance to imagine the reinvograted wholefoods space as a community hub, once restrictions allow. On 17th July 2020 HWC became Hepburn Wholefoods Collective Inc, an Incorporated Association registered with Consumer Affairs Victoria. Our motivation was to enable long term sustainability, transparency and accountability of the collective into the future.